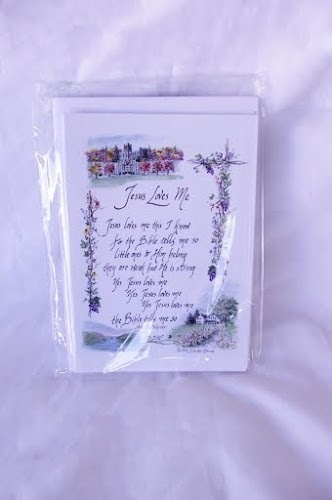 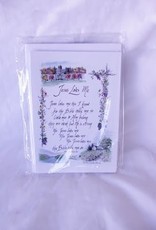 "Jesus Loves Me" is a Christian Hymn written by Anna Bartlett Warner (1827–1915). The lyrics first appeared as a poem in the context of an 1860 novel called "Say and Seal", written by her older sister Susan Warner (1819–1885), in which the words were spoken as a comforting poem to a dying child. The Warner Sisters lived on Constitution Island, across the Hudson from West Point. The tune was added in 1862 by William Bradbury (1816–1868). Along with his tune, Bradbury added his own chorus "Yes, Jesus loves me, Yes, Jesus Loves me..." After publication as a song it became one of the most popular Christian hymns in churches around the world, especially among children. 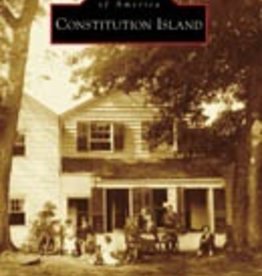 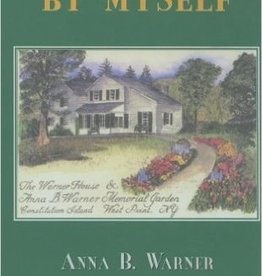